I hope you're not superstitious and are not looking at 2013 reluctantly and with a bad feeling, 'cuz that's not the best way to start the year ;) I mostly believe that what goes around comes around, karma and all that stuff. I am safe. Sort of.

I have to admit I had some trouble sticking to the Spanish tradition of swallowing 12 grapes, one for each stroke before midnight. I was laughing because I put 13 grapes on The Boyfriend's cup and right in the end he exclaimed "fack, I lost count!". In summary, I ended up with around 8 grapes on my mouth because I couldn't swallow quick enough. Hilarious, but I hope that won't make 2013 any shittier than it is already, potentially.

Enough bla bla, on to my simple make up for New Year's Eve; face washed and black liner. I swear I had some blush on, but here's the proof I have the skin of an undead. 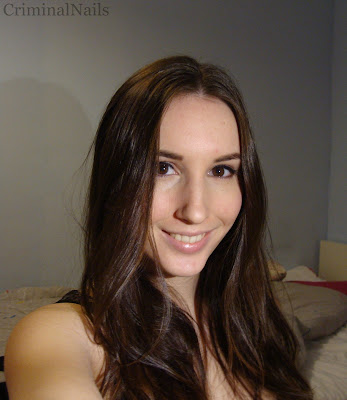 As for the nails, I opted for a re-version of Dita Von Teese's nude half moons and added grey french tips. I used Anny Open my Heart (that somehow I always want to call Rip my Heart Open; yuck!) as a base and China Glaze Stone Cold for the tips. Fist picture is matte Stone Cold, next one is topped off with Poshé. 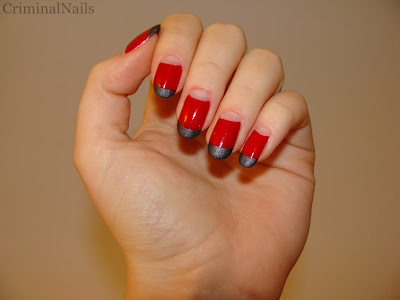 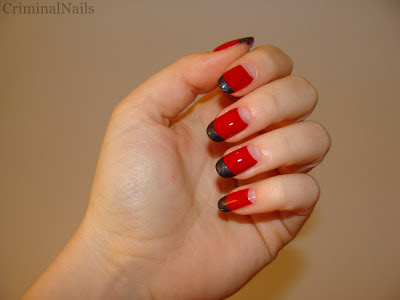 I matched my dress somehow :) 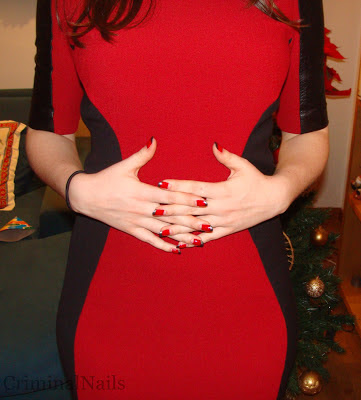 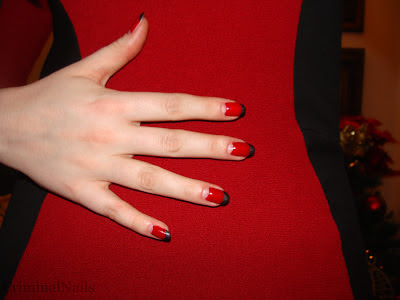 So again, special occasion makes me show my face in here not once, but twice! Happy new year, ladies! Take care! 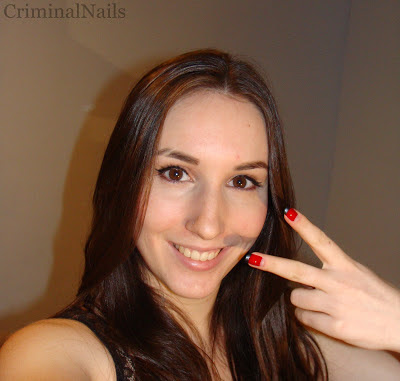