Essence peel off base coat review

TGIF *a shitload of emphasis added*

Essence has released a peel off base coat. You are supposed to apply it before your polish (wow), keep your mani for as long as you wish and then... gently peel the whole thing off instead of using a regular polish remover. Sounds shitty? It's not! I directly thought: glitter. Yeah babe, that's it. Let's proceed. 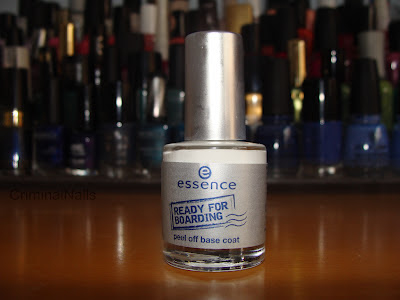 Apply a thick coat of base coat. 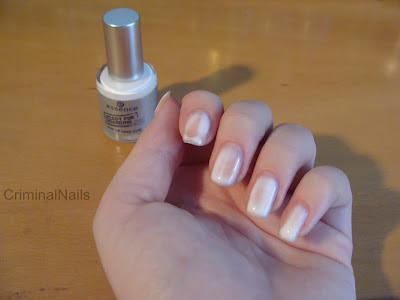 While drying the base coat becomes clear. 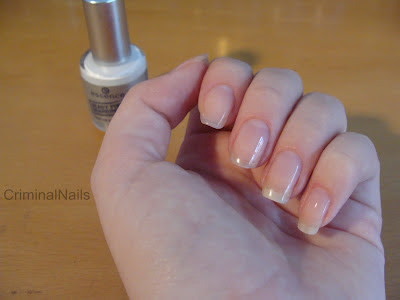 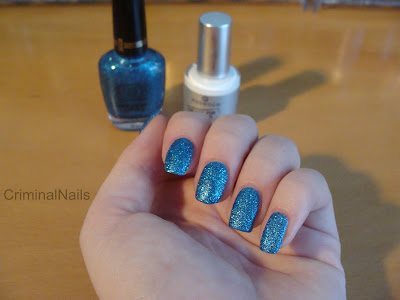 Put on your nail polish and wear it as long as desired. I felt brave enough to put on Milani's one coat glitter in whichever color or name it is for the first time in one year. I am a coward 364 days a year, but sometimes I take my day off... 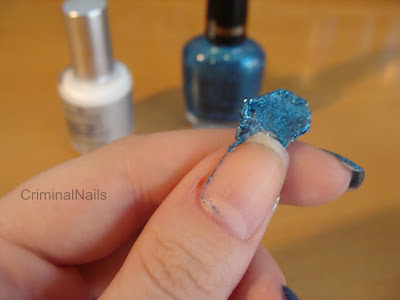 See, that base coat has a huge potential in my opinion. Now my big question is: will this start to peel easily? Because if so... this won't be brilliant anymore. My mani is not over until I say it is over. I fear this will start peeling off whenever it suits it best; that would not be fun.
Anyhow, it would still be okay for one night out or a special occasion, feel me? I'd do anything not to remove a glittery  mani myself. ANYTHING.
Would you give it a go?
_
It's time to get serious now. There's this whole cultural phenomenon going on around here lately; I am sure some of you will have already heard about it. For the ones who don't, the story is like so: in a little town called Borja (Spain) there was this granny called Cecilia Giménez. She was a full-time unoccupied person, and we all know this is a desperating situation. She went to mass assiduously, and day after day kept seing this painting in the church, called Ecce Homo. It had been a great painting, but two centruies' existence had torn it apart.

One day, a wonderful idea popped into her head: she decided to restorate it. Oh, sorry, did I write "restorate"? Big mistake, I wanted to say "destroyed". Who will believe that for achieving this blasphemy work she only used watercolors, huh? Take a look: 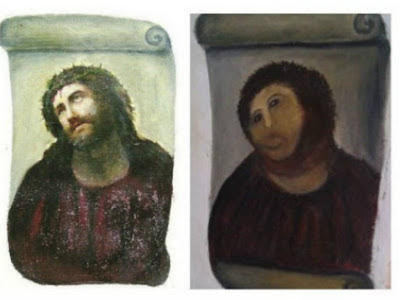 Cecilia Giménez is in shock, and has agreed to cooperate with the authorities in order to determine the exact materials she used, to facilitate their removal. I can't tell you how much I laughed with this true story. Now, people are signing a petition so that the Ecce Homo is not restored to its former state, because in their opinion this version is much more XXIst century.

I don't know for you guys, but I call this ART MURDERING.